Save a Beaver Rope Swing 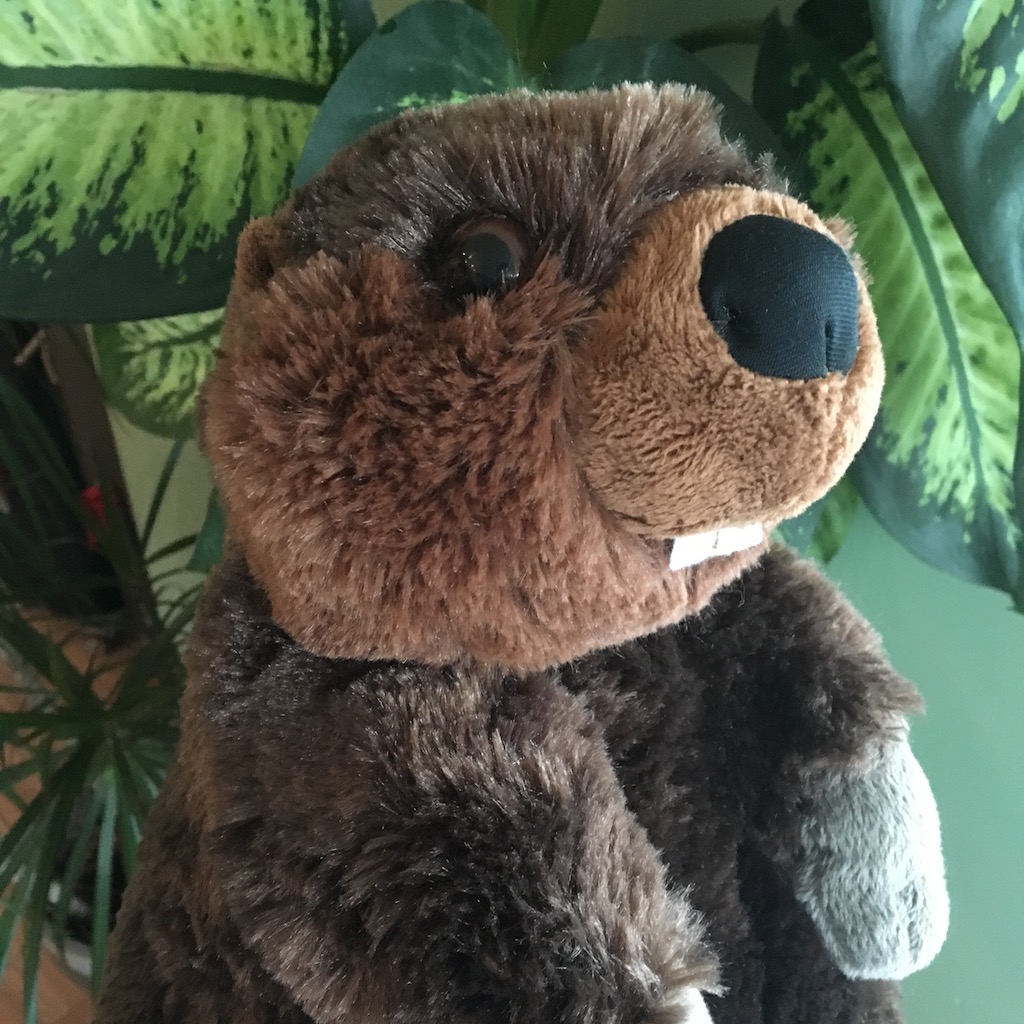 “In this episode, contestants will have to save an iconic Canadian legend dangling high above the valley bottom”

The Amazing Race Canada is the most-watched Canadian TV attracting nearly 3 million viewers each episode.   The 2018 Heros Edition kicked off with the largest stunt in the series history – rigged by SlacklifeBC.  Contestants found themselves standing on a spacenet suspended high above the valley floor where they had the task of leaping into the abyss, falling nearly 30 meters into a rope swing, saving a plush beaver in the process.

SlacklifeBC was contacted and asked to pitch several different stunt ideas.   Our team of experts were able to conceptualize, plan and pitch several ideas for epic stunts that would challenge contestants and capture breathtaking footage.   The production team decided the rope swing was the best option and without fail, SlacklifeBC delivered a stunt that far exceeded the production team’s expectations.   After the host of the show did his test swing, the producers said “That was the shot of the series”, and the first episode hadn’t even started yet!

Contestants will be lowered on to a net suspended hundreds of meters in the air.   Dangling just out of reach of the net will be a plush beaver.  Once on the net, contestants will have to run and jump off of the net and grab the beaver before falling nearly 30 meters into a rope swing.   Once the contestants have jumped, they will be hauled back to the cliff edge where they will exchange the beaver for their next clue and continue the race.  Consecutive jumps must be possible in under 12 minutes. 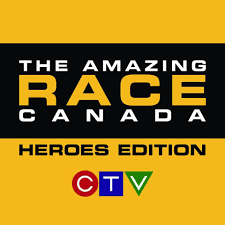 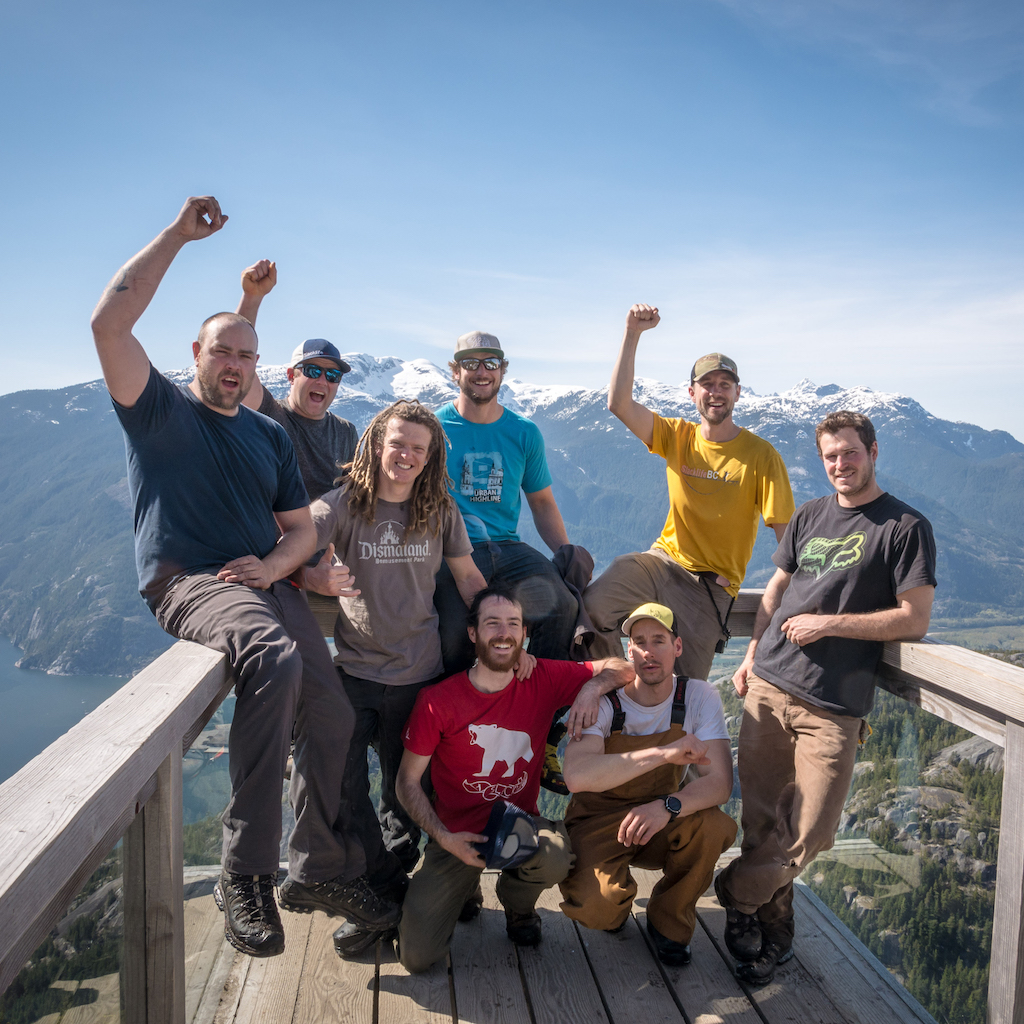 SlacklifeBC’s team of experts and visionaries have the eye and the skills to visualize and safely execute any stunt you can image. 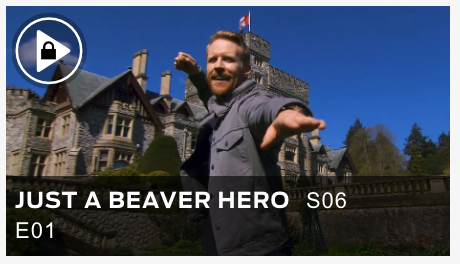 How to learn anything – Slackline Yoyo